Valle Martín is the winner of the photographic contest ‘César Manrique. Landscapes of Life ‘

The César Manrique Foundation announced on Wednesday the winning photograph of the “César Manrique. Landscapes of life” contest, entitled “Monument to the sea”. Likewise, the director of the institution, Fernando Gómez Aguilera, gave the author of the image, Valle Martín Palenzuela, a prize endowed with 2,500 euros.

The presentation, which took place at the headquarters of the institution, in Taro de Tahíche, in addition to the winner of the photographic contest and the director of the Foundation, was attended by three of the four jurors who decided to grant this award unanimously last November 14: Bisi Quevedo, curator of the FCM museum; Adonay Bermúdez, curator of exhibitions; and Adriel Perdomo, professional photographer.

The FCM has wanted to recognize the value of the piece by presenting it to the media and citizens within the framework of the museum, duly reproduced and exposed, so that it can be properly contemplated until next December 23.

Valle Martín explained that, in order to reach the final result, he had to take the picture for several days at different times and from varied perspectives to get to get the final photo. “What I did was a study of light at different times of the day and from different angles to highlight what I really wanted,” said the winner after noting that she has been working on the architectural heritage of Tenerife for some time.

“Monument to the sea” will remain exposed for five days, between December 18 and 23, integrated into the exhibition “César Manrique. It is a pleasure”, inaugurated by King Felipe VI on October 30 and which can be seen until next April 26, 2020. 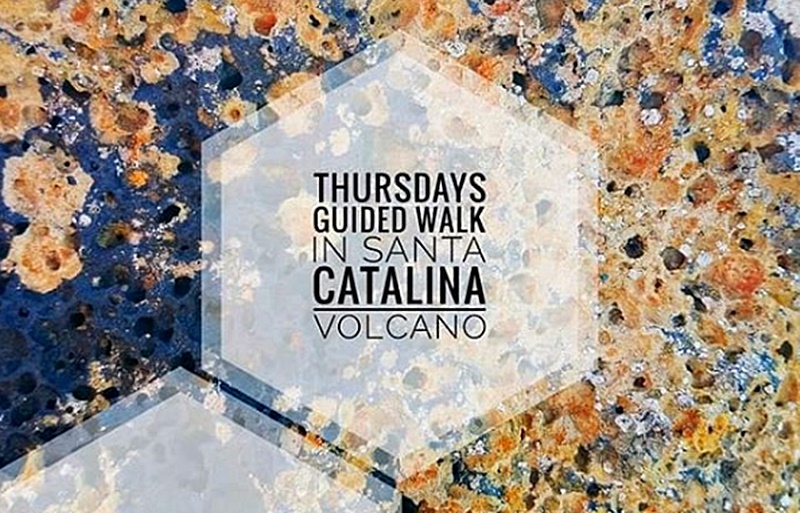 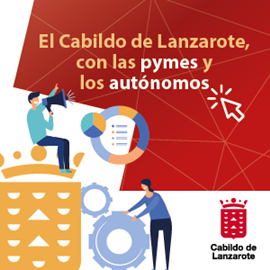 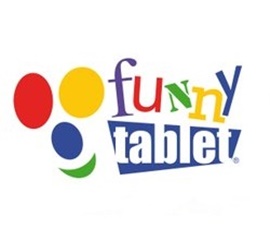