By Cooltura
Posted 3 March, 2020
In Featured Events, Music, News
The pianist Luis Fernando Pérez will inaugurate the Festival of Music of the Cave of the Greens 20202020-03-032020-03-03https://www.coolturalanzarote.com/wp-content/uploads/logo-cooltura.svgCoolturahttps://www.coolturalanzarote.com/wp-content/uploads/luis-fernando-perez-conciertos-lanzarote-1.jpg200px200px
0

The Madrid pianist Luis Fernando Pérez, considered one of the most exceptional of his generation by the specialized press and baptized by the newspaper Le Monde as “The revival of the Spanish piano”, will be responsible for raising the curtain of the Cave Music Festival 2020. The magical auditorium of the Cave will receive whom Gramophone magazine defines as “one of the four mythical” – together with Esteban Sánchez, Alicia de Larrocha and Rafael Orozco – next Saturday, March 21, at 8:00 p.m. the first date of the festival organized by the Centers for Art, Culture and Tourism.

Pérez began his studies at the Conservatory of Pozuelo de Alarcón. In 1993 he entered the Reina Sofía Higher School of Music, where he continued his piano studies with renowned Russian teacher Dimitri Bashkirov, and teachers Galina Eguiazarova and Márta Gulyás. At the end, he continued his training at the Hochschule für Musik, in Cologne, with Professor Pierre-Laurent Aimard. He has also received master classes from artists such as Leon Fleisher, Andras Schiff, Bruno-Leonardo Gelber, Menahen Pressler, Fou Tsong and Gyorgy Sandor.

Applauded by international critics for his virtuosity, his colorful game and his extraordinary ability to communicate with the public, Pérez has been distinguished with the Franz Liszt (Italy) and Granados – Alicia de Larrocha (Barcelona) awards as well as the Albéniz medal, awarded for his outstanding interpretation of the Iberia suite.

At the Festival of Music at the Cueva de los Verdes Auditorium, Pérez will perform a program of romantic and impressionistic nationalisms with pieces by Chopin, Debussy, Mompou, Albéniz and Falla.

Tickets to attend this event can be purchased at Casa Amarilla, in León and Castillo de Arrecife, and in this link at the price of 22 euros. 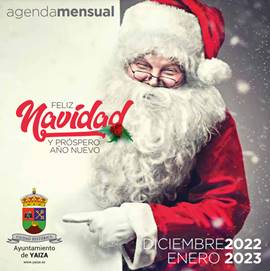 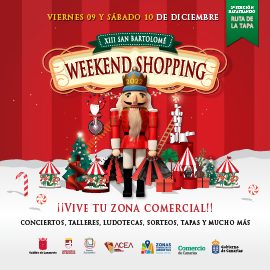