This Tuesday, April 30, at 7:00 p.m., in the Sala José Saramago of the César Manrique Foundation (FCM), in La Plazuela de Arrecife, the exhibition ‘César Manrique, word and commitment: To be uncomfortable.

The exhibition is about the activist dimension of César Manrique. It exhibits its most social and political profile, the critical voice of an alarmed conscience in defense of the territory of Lanzarote and the Islands, through its declarations and claims raised in the media.

Through various contents such as reproductions of newspapers, manuscripts of his manifestos, photographs and audiovisuals by Miguel G. Morales, the exhibition shows an artist concerned by his environment, embraced by nature and the heritage of the place where he was born, while reacting against destruction and mass tourism, criticizing speculation, the insensitive policy given to money, the increase of the car park or the construction of large hotels, among other issues.

The exhibition includes and shows for the first time fragments of some of the latest texts and handwritten notes of César Manrique, preserved in a folder that kept in his study of Haría, texts that, for the most part, have remained unpublished until today. The exhibition curated by the director of the FCM, Fernando Gómez Aguilera.

After the opening of the exhibition will be presented the edition of the manifesto Save the island of Lanzarote !, written and disseminated by César Manrique in 1986, which includes a cry for help for the island where he was born and a call to collective sensitivity to protect the island of ambition, fully current. 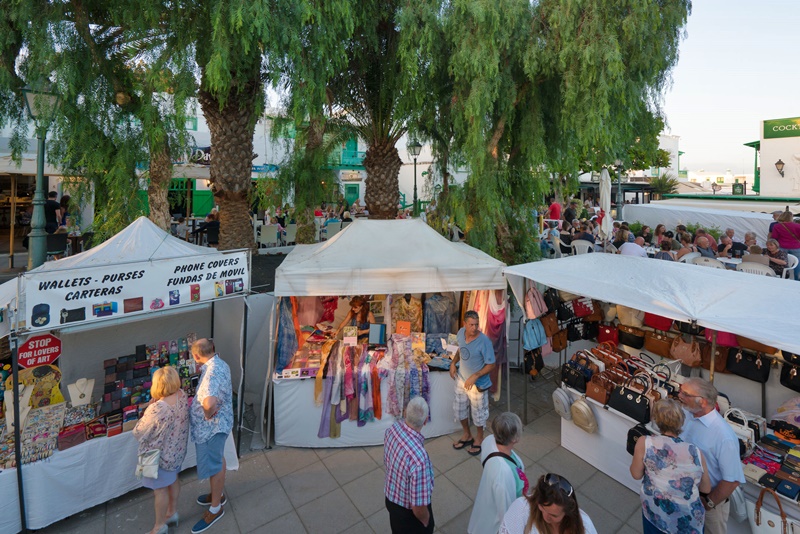